Dr. James G. Bellingham is the founding Director of the Center of Marine Robotics at the Woods Hole Oceanographic Institution (WHOI). Dr. Bellingham joined WHOI from the Monterey Bay Aquarium Research Institute (MBARI), where he was first Director of Engineering and then Chief Technologist. Prior to MBARI, Jim founded the Autonomous Underwater Vehicles Laboratory at MIT Sea Grant (1988) and co-founded Bluefin Robotics (1997). Dr. Bellingham’s research activities revolve around the creation of autonomous marine robots and their use at sea. He pioneered the development of small, high-performance Autonomous Underwater Vehicles (AUVs), resulting in a class of systems which are now widely used within the military, industry and scientific communities. He was instrumental in developing and demonstrating distributed system approaches to ocean observing, leading the Autonomous Ocean Sampling Network program which coupled fleet s of AUVs to ocean models to observe and predict ocean conditions. Dr. Bellingham has spent considerable time at sea, leading over 20 AUV expeditions in locations such as the Antarctic, North Atlantic, Mediterranean, South Pacific, and the Arctic. He has served on numerous advisory committees and boards, including Chairing the Naval Research Advisory Committee and serving on several National Academies studies. His awards include the Lockheed Martin Award for Ocean Science and Engineering and the MIT Fourteenth Robert Bruce Wallace lecturer.

Dr. Yahong Rosa Zheng received the Ph.D. degree Carleton University, Ottawa, ONT, Canada, in 2002. From 2003 to 2005, she was an NSERC Postdoctoral Fellow with the University of Missouri-Columbia. From 2005 -2018, she was on the faculty of the Department of Electrical and Computer Engineering at the Missouri University of Science and Technology where she held the Wilkens' Missouri Telecommunications Endowed Professor position for 2017 - 2018. She joined Lehigh University in Aug. 2018 as a professor in the ECE department. Her research interests include underwater cyber-physical systems, real-time embedded systems and signal processing, wireless communications, and wireless sensor networks. She has served as a Technical Program Committee (TPC) member for many IEEE international conferences. She served as an Associate Editor for IEEE Transactions on Wireless Communications 2006-2008 and IEEE Transactions on Vehicular Technology 2008-2016. She is currently Associate Editor for the IEEE Journal of Oceanic Engineering since 2016. She is the recipient of an NSF faculty CAREER award in 2009. She has been an IEEE fellow and a Distinguished Lecturer of IEEE Vehicular Technology Society since 2015.

Dr. Paul Mitchell received the MEng and PhD degrees from the University of York in 1999 and 2003, respectively. His PhD research was on medium access control for satellite systems, which was supported by BT. He has been a member of the Department of Electronic Engineering at the University of York since 2002, and is currently a Reader. He has industrial experience at BT and QinetiQ. Dr. Mitchell has secured more than £2.3M and €4.7M funding from UK Research Councils, the EU Commission and through industrial contracts as Principal or Co-Investigator. He is an author of over 120 refereed journal and conference papers and he has been involved in the organisation of 24 international conferences, including hosting IEEE ISWCS in 2010 as General Chair, and serving as a Track Chair for IEEE VTC in 2015 and IEEE ISWCS in 2019. He is currently an Associate Editor of the IET Wireless Sensor Systems journal and the Sage International Journal of Distributed Sensor Networks. Current research interests include medium access control and networking for underwater and mobile communication systems, and the application of artificial intelligence techniques to such problems. He is a Senior Member of the IEEE, member of the IET and a fellow of the Higher Education Academy.

Dr. Peng received a Bachelor’s degree in Control Theory and a Bachelor’s degree in Computer Science from Zhejiang University, China in 2002. He obtained a Master’s degree in Computer Science from University of Electrical Science and Technology of China in 2005, and later his Ph.D. from University of Connecticut, USA. Zheng joined The City College of New York as an Assistant Professor in 2016. Prior to the current position, Zheng was an Assistant Research Professor at University of Connecticut.
Dr. Peng’s research focuses on the modeling, optimization, implementation and experimental evaluation of wireless ad-hoc sensor networks and networked systems, especially in the unique underwater environment. He has authored/co-authored over 60 referred journal and conference papers on a variety of topics in underwater wireless networks, e.g. media access control, network routing, reliable data transfer, network architecture, localization and synchronization. In addition to theoretical work, he led the efforts in designing and implementing software/hardware for underwater networks, such as Aqua-Lab, Aqua-Net, Aqua-Sim, Aqua-Sim-NG, and Ocean-TUNE. Further, Dr. Peng participated in a number of field experiments in leading roles, obtaining hands-on and real world experience from North America to Asia. Moreover, Zheng provides active services to the research communities. He served multiple international conferences as organizing committee members, technical program committee members, or session chairs. He has also worked with several international journals as an associate editor, guest editor or reviewer. 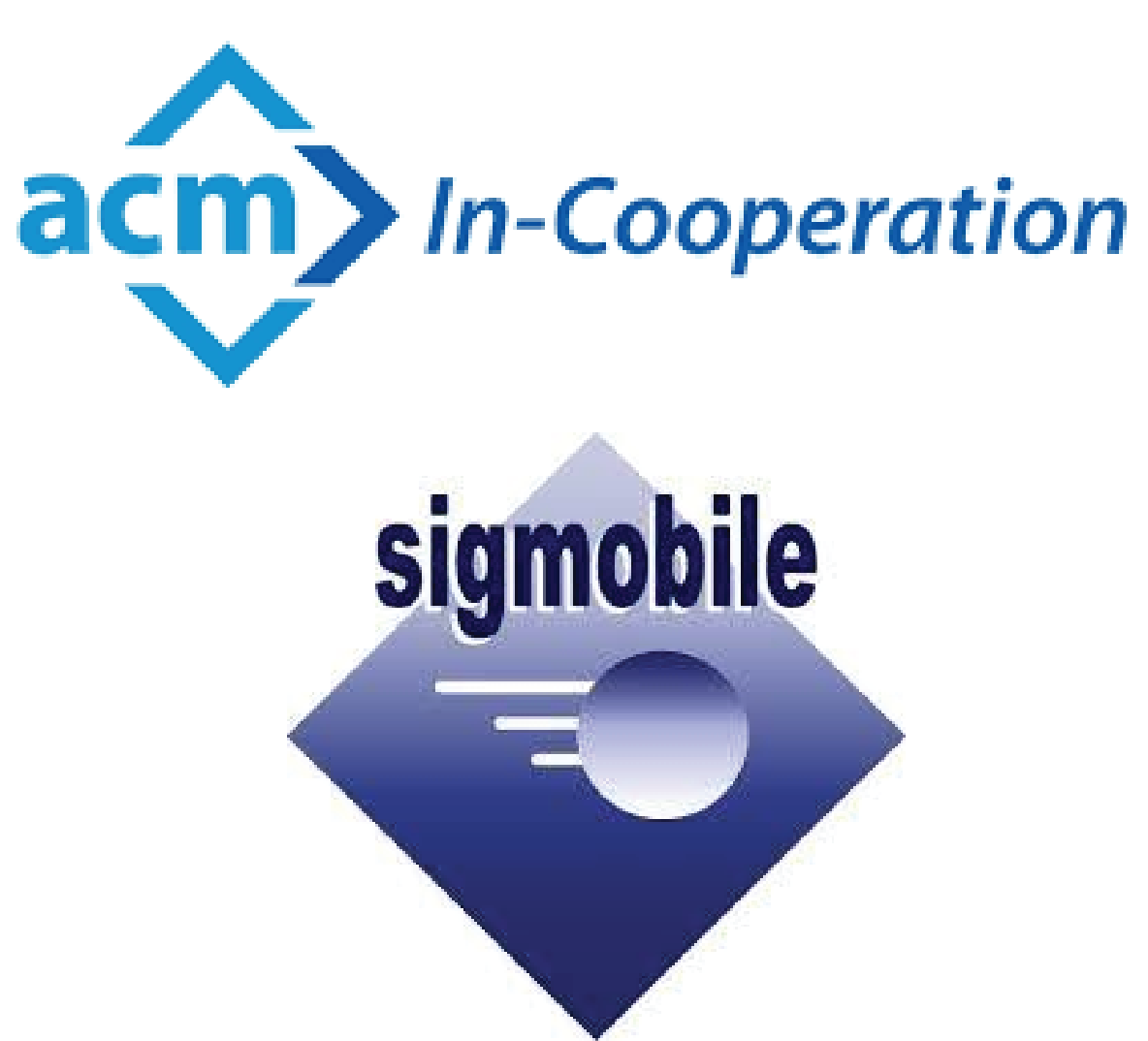 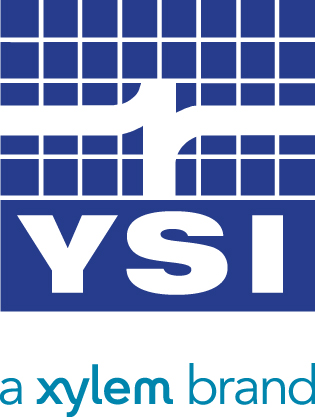